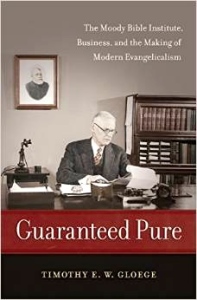 I just received notice of the publication of Timothy Gloege’s, Guaranteed Pure: The Moody Bible Institute, Business, and the Making of Modern Evangelicalism (The University of North Carolina Press). Here is the publisher’s description:

American evangelicalism has long walked hand in hand with modern consumer capitalism. Timothy Gloege shows us why, through an engaging story about God and big business at the Moody Bible Institute. Founded in Chicago by shoe-salesman-turned-revivalist Dwight Lyman Moody in 1889, the institute became a center of fundamentalism under the guidance of the innovative promoter and president of Quaker Oats, Henry Crowell. Gloege explores the framework for understanding humanity shared by these business and evangelical leaders, whose perspectives clearly differed from those underlying modern scientific theories. At the core of their “corporate evangelical” framework was a modern individualism understood primarily in terms of economic relations.

Conservative evangelicalism and modern business grew symbiotically, transforming the ways that Americans worshipped, worked, and consumed. Gilded Age evangelicals initially understood themselves primarily as new “Christian workers”–employees of God guided by their divine contract, the Bible. But when these ideas were put to revolutionary ends by Populists, corporate evangelicals reimagined themselves as savvy religious consumers and reformulated their beliefs. Their consumer-oriented “orthodoxy” displaced traditional creeds and undermined denominational authority, forever altering the American religious landscape. Guaranteed pure of both liberal theology and Populist excesses, this was a new form of old-time religion not simply compatible with modern consumer capitalism but uniquely dependent on it.

I would love to read this work while I am enjoying an American Church History class at my church on Sundays. However, it will have to go into the summer reading pile. 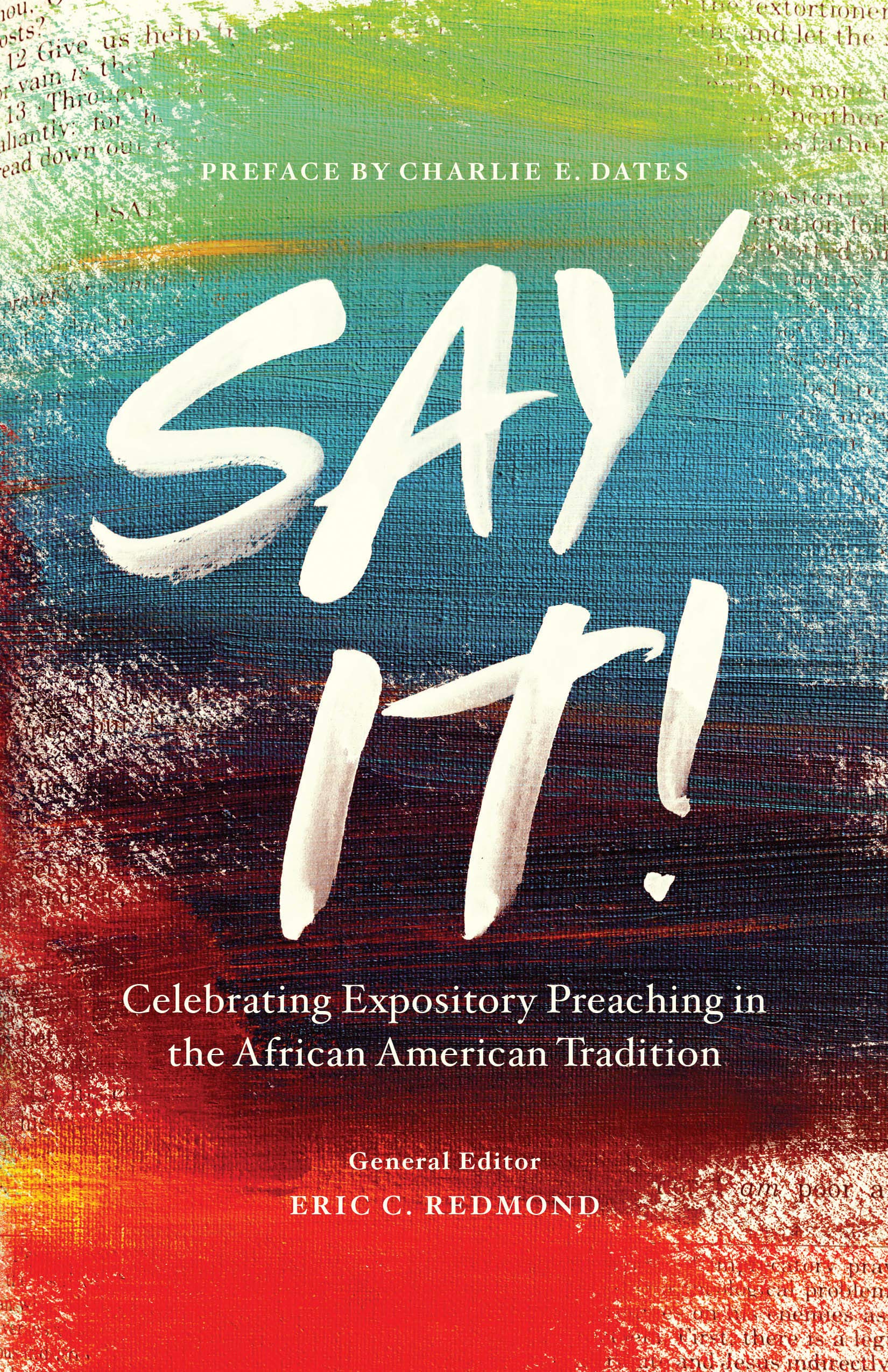